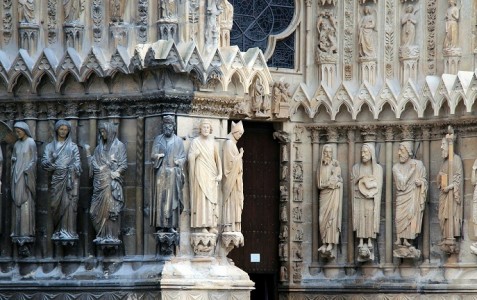 Most likely, you are reading this shortly before, or shortly after the U.S. presidential election.

America’s next leader will have the means at hand to do tremendous good or tremendous harm. The new president-elect of the United States will have many opportunities to purposefully move forward policies and legislation that can make not only the U.S., but the world a far better place. Or the next president can dangerously choose to greatly exacerbate the many serious problems facing humanity.

Our prayers and political activism will be needed to persuade the fledgling president to reject all that is deadly, and instead choose the way of goodness, the way of life, the way of God (see Deuteronomy 30: 15-18).

But we should not place all of our marbles in the one basket of the U.S. president.

Our hurting world needs Christians who are committed to being the very body of Christ on earth — saints.