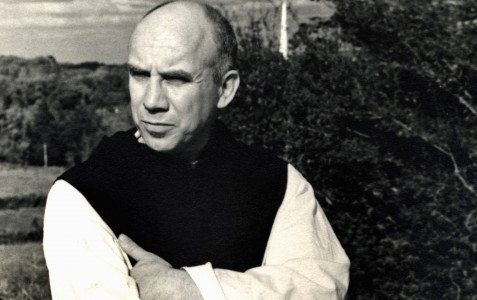 WASHINGTON (CNS) -When Trappist Father Thomas Merton addressed persistent racism in his writing during the 1960s, his message seemingly reached into the future. Appealing to society to recognize that all people are children of God, Father Merton questioned practices that prevented African-Americans from achieving full equality and called for the end of discrimination in all forms. It was just one of the priest’s stances on important social issues, encompassing race relations, militarism and war, consumerism and the burdens posed by technology.