The Reality of Mercy 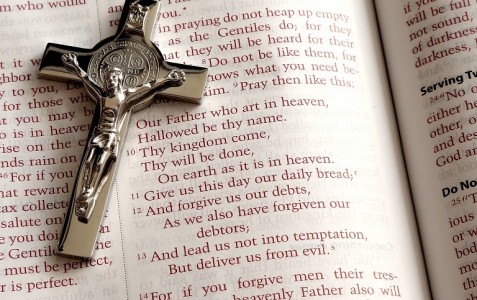 Pope: ‘a culture of mercy renews hearts and opens up to a new reality’

Pope Francis has sent a message of encouragement and thanks to members of the International Association for Charity (AIC) as it celebrates the 400th anniversary of the foundation of the first Confraternity of Charity by Saint Vincent de Paul in Châtillon, France.

This very first group has grown into today’s AIC, an international network for fighting against poverty, which now has over 150,000 volunteers in 53 countries.

In his message the Pope notes that true promotion of human dignity cannot take place without the proclamation of the Gospel.

“It is with joy, he writes, that I am spiritually united to you to celebrate this anniversary and I hope that your beautiful work continues its mission of bringing an authentic testimony of God’s mercy to the poorest”.