SPEAKING OUT WITH COMPASSION 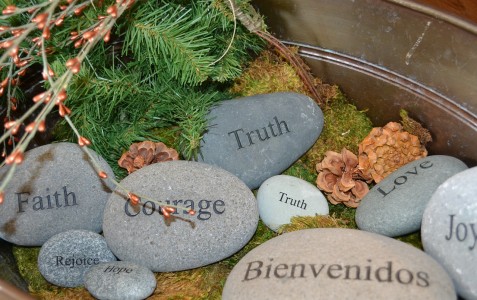 I’ve written or spoken a good many times about the incivility that unmonitored social media sites have generated in this country. Someplace along the line we have managed to confuse freedom of speech with the freedom to be rude, crude, mean, hurtful or brutal — anonymously. Secretly. Behind some silly moniker like “Darth Vader 2.” Or worse.

I grew up in a society where there were some words that were never spoken — in front of women, in front of children, in public, at a dinner table, in a professional setting, on a telecommunications program of any kind. But then, little by little, we began to see it painted on back walls of old buildings. And did nothing. Then we began to accept it in teenage music. And did nothing. Then it showed up in racy “literature.” And we did nothing. Finally, it was everywhere on the streets. And now, it seems, there is very little we can do about it at all.