POPE REACHES OUT TO FRANCE 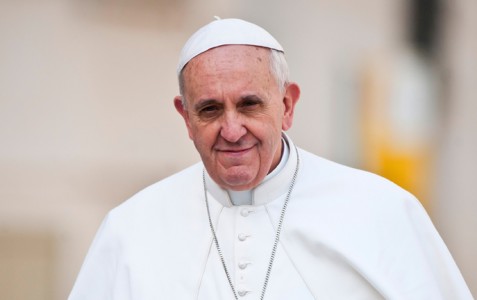 Rome  Pope Francis on Sunday again strongly condemned the recent horrific terrorist attacks in Paris, saying he wanted to express closeness to the families of the victims and calling any religious justification for such attacks “blasphemy.”

“I wish to express my pain for the terrorist attacks that on late Friday evening stained France with blood, causing numerous victims,” said the pontiff, speaking slowly at the end of his weekly Angelus address in St. Peter’s Square.