Pope Francis Continues to Take the World by Storm 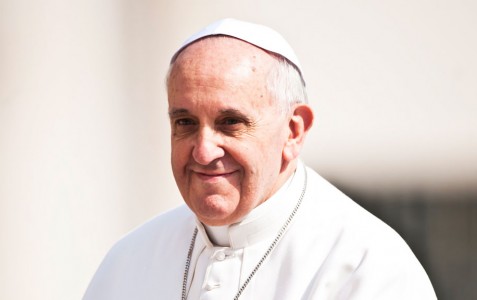 WASHINGTON (CNS) — During the second year of his pontificate, Pope Francis was still feeling the love, and not just from Catholics or those from his homeland of Argentina.

A Pew Research Center study released Dec. 11 showed that the pope has broad support across much of the world. Sixty percent of the 43 nations polled had a positive view of the pontiff.

And Americans, in particular, have shown their fondness for Pope Francis, often extolling his simple style. According to the Pew study, 78 percent of Americans view the pope favorably.