A NEW WAY OF BEING HUMAN 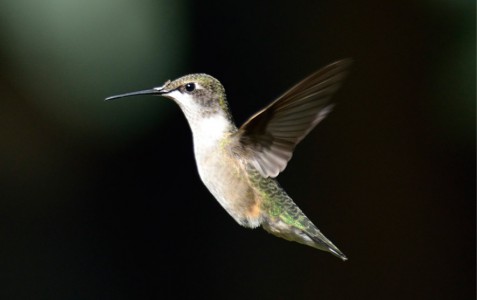 NEW YORK —While it may come as a shock, humans are neither central nor supreme in the grand scheme of creation. Humans have a place among other beloved creatures of the same living God, and it’s more humble kinship than dominion.

On Friday evening, St. Joseph Sr. Elizabeth Johnson, distinguished professor of theology at Fordham University, shared thoughts on the idea of such kinship with nature and described new ways to understand how humans fit into God’s work of creation during a well-attended talk at Mary House, a Catholic Worker house in New York’s East Village.

The talk, titled “Creation: Where Do People Fit?”, was part of a regular Friday evening meeting series held at Mary House.

The natural world and its creatures are in crisis as a result of consumerism and greed, as well as their diminished place in contemporary religious imagination, Johnson said. The remedy is a 180-degree conversion to the earth by focusing on God who loves the earth.