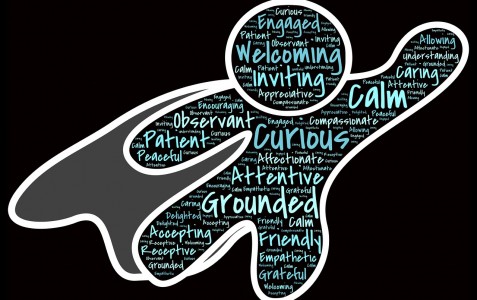 “Who are your heroes?” asked a colleague at the Catholic diocesan newspaper where we both worked.

The question, posed two decades ago, had stumped me. Was it possible that at age 30 I was already so jaded that I couldn’t identify someone I admired for their extraordinary achievements?

My co-worker helped me out, suggesting a number of Catholic women I had interviewed and gushed about when I returned to the newsroom.

He was right: I did have heroes. But I had gotten hung up on the word. As schoolchildren, we learned that heroes win battles, lead nations or found long-lasting organizations.