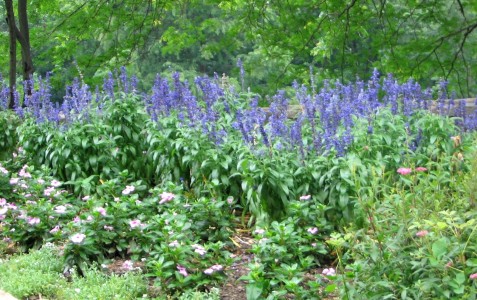 Two Catholics are among a dozen faith leaders who will be honored at the White House July 20 for their work on climate change.

Both told Catholic News Service they were surprised by the honor.