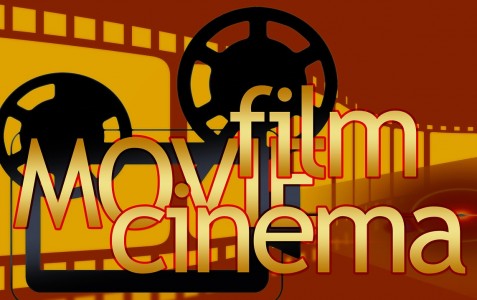 According to a press release from CIMA, the “awardees were chosen for their ability to tell stories that transcend daily life in compelling ways and to communicate the true, the good and the beautiful.” CIMA will also recognize the 50th anniversary of the Catholic church’s World Day of Communication.

Catholics in Media Associates is a nonprofit organization that was “formed by working professionals in the entertainment industry whose initial purpose was to share personal concerns of faith and spirituality as it is experienced in the workplace,” according to its website. The awards were created to recognize those “who, by their work, have made clearer the Word of God.”