A Preoccupation With Money 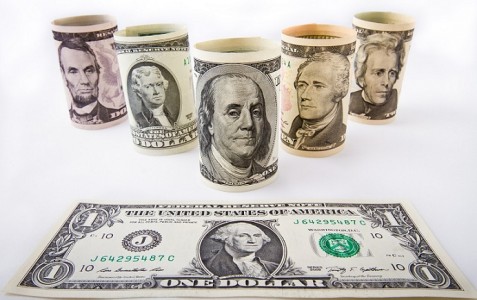 King writes her heart out on every page. She has authored several gripping memoirs. In Parched (2005), she reveals her 20-year addiction to alcohol with the naked truth of a William Burroughs and tells of her fall into grace through the intervention of her family. In Redeemed(2008), King writes of her embrace of Catholicism — and Catholicism’s embrace of her — in words so genuine that the Los Angeles Times called it “as honest and raw as the model of the spiritual memoir, the ‘Confessions” of St. Augustine.”

In Shirt of Flame (2011), she spends a year reflecting on the life of St. Thérèse of Lisieux, comes to an understanding of her own brokenness, surrenders to God and endeavors, like Thérèse, to become “a victim of love.” In Stripped (2015), the memoir of her journey with breast cancer, she strips away all pretenses and makes us feel what she feels and understand what she has come to understand, that the potential for all healing lies within ourselves.

And now in Loaded, King takes on a taboo topic that no authors I know of have had the courage to write their heart out about: the attention we give to money.