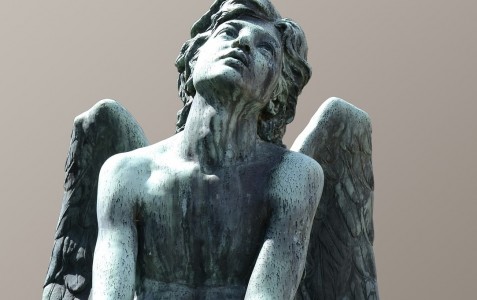 In the life of the church, 2016 mostly coincided with the Jubilee Year of Mercy, which officially began in late 2015 and concluded on the feast of Christ the King last month.

Pope Francis had the idea to not only open the holy doors in the four patriarchal basilicas in Rome, but asked every diocese in the world to designate a special door at the cathedral, and other significant places, through which pilgrims could pass. Bishops around the globe delivered pastoral letters about mercy, and made it the topic of presbyteral convocations, and published essays on the subject of mercy in their diocesan papers.

Francis had powerful assistance from St. Luke, the evangelist, whose Gospel was read throughout the year. Luke’s Gospel has often been called “the Gospel of mercy” and it includes the three great parables of mercy: the lost sheep, the lost coin, and the lost, or prodigal, son. These parables, especially the last, are a hermeneutical key for understanding Francis’ pontificate: He knows that only by recovering a truly evangelical spirit, with the Gospel of mercy at its heart, can the church find new life.